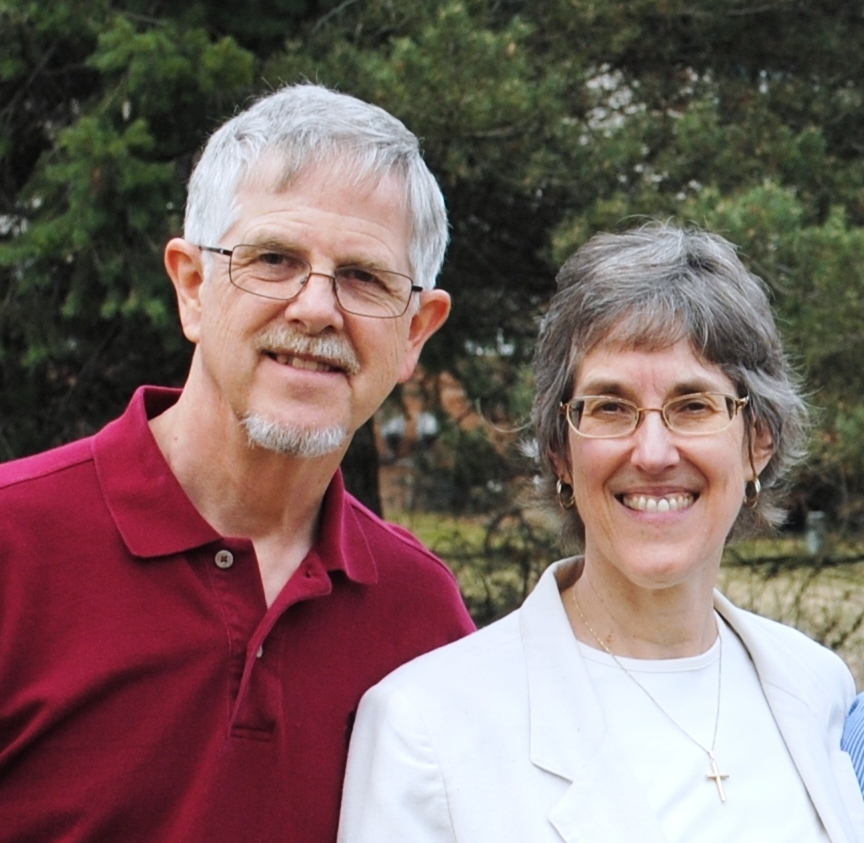 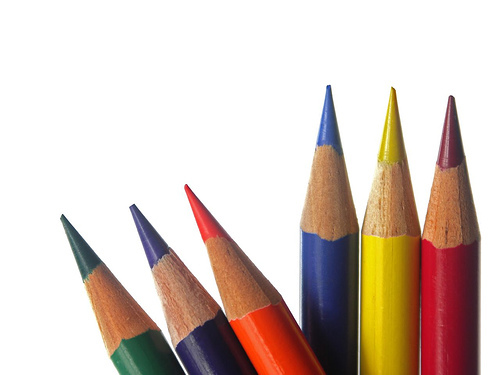 Sondra Willobee most recently served as lead pastor at South Lyon First United Methodist Church in southeast Michigan. She is an adjunct professor of preaching at Methodist Theological School in Delaware, Ohio. Her first full-length book, The Write Stuff: Crafting Sermons that Capture and Convince, brings together her love of preaching and her passion for writing. Her articles, reviews, poems, and stories have appeared in numerous religious and literary journals including The Christian Century, Christianity Today, Driftwood Review, and Windhover. An outdoor enthusiast, she and her husband Ed have canoed, hiked and camped throughout the United States.